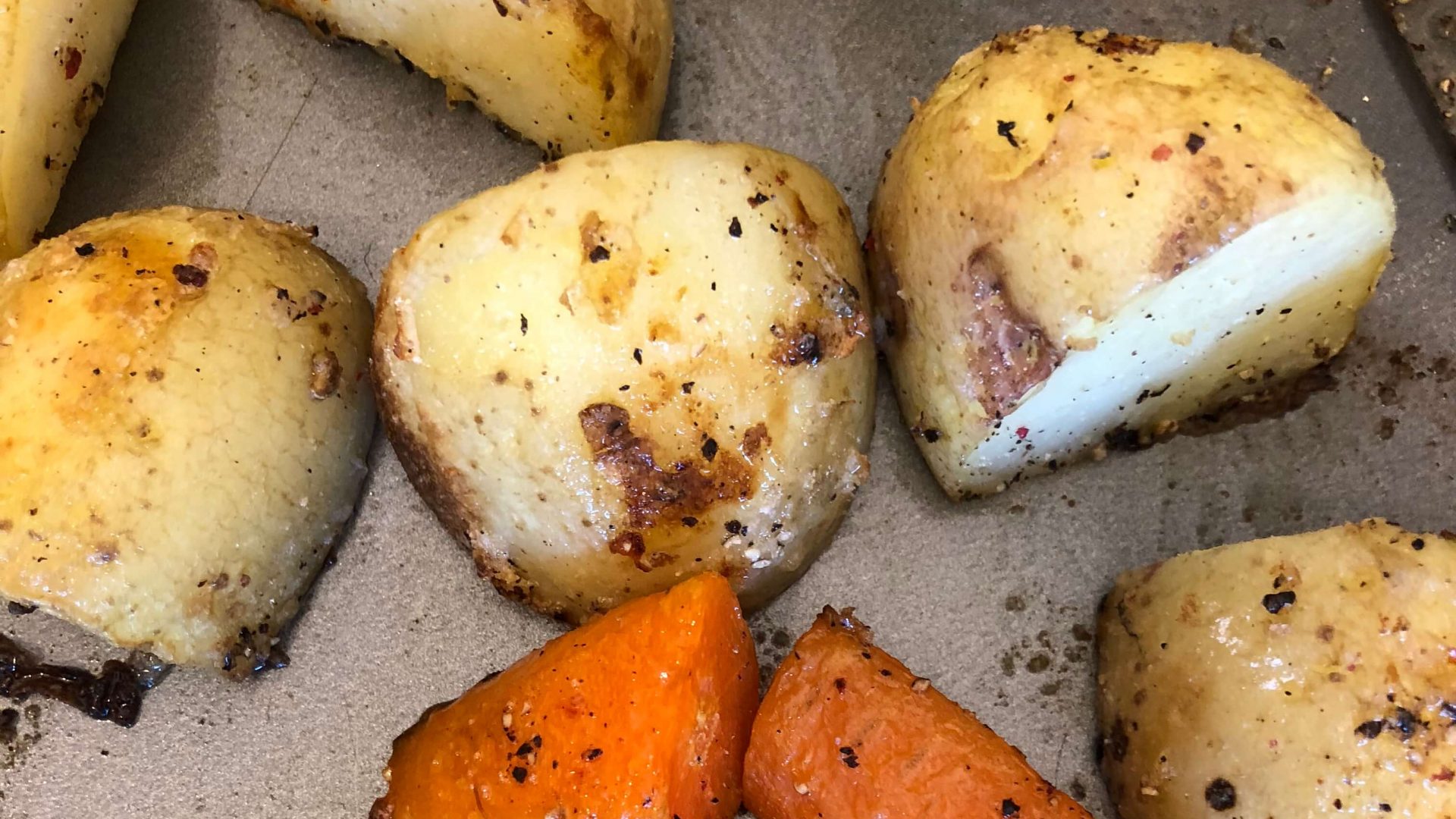 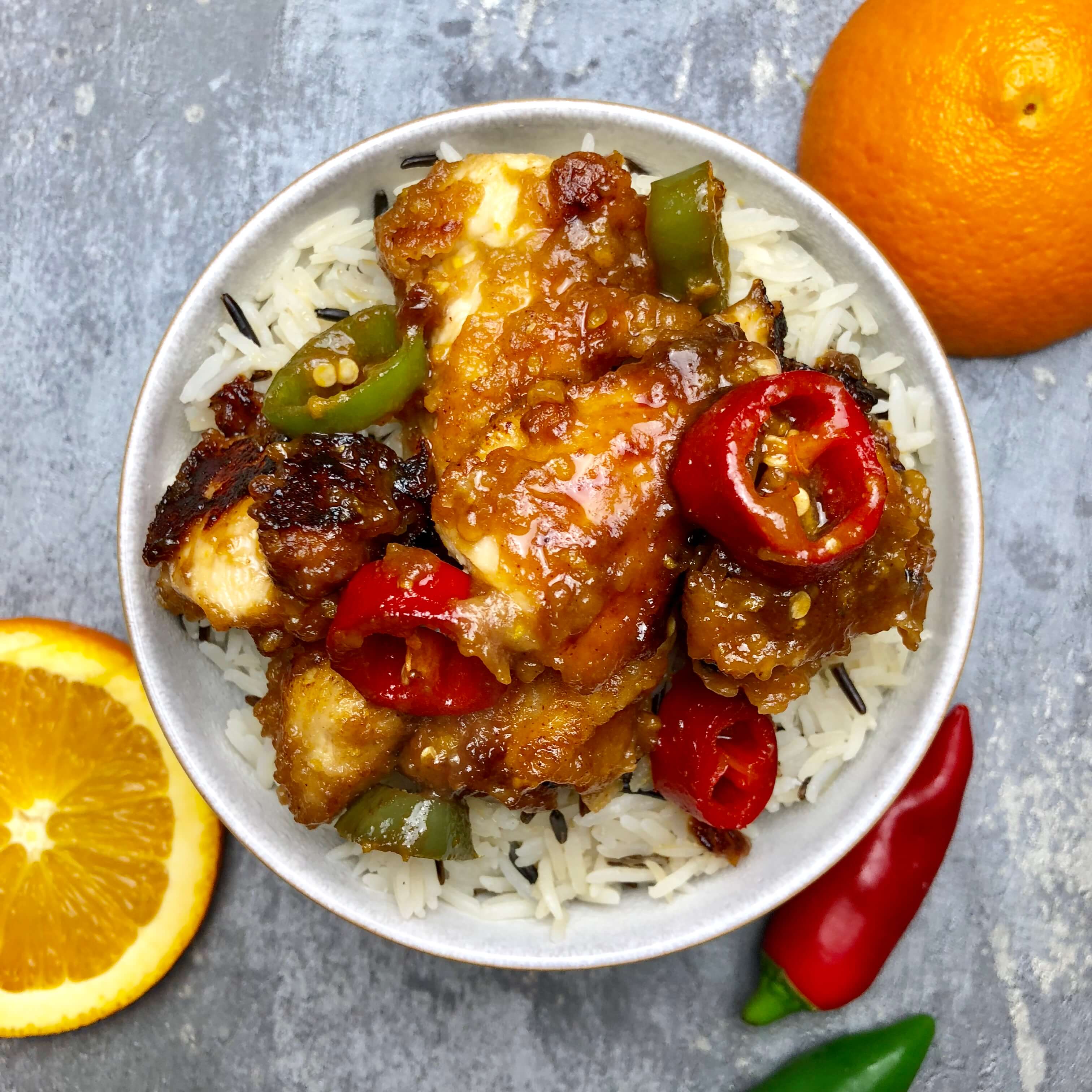 I love cooking Chinese style food and it’s been awhile since i’ve cooked one, so figured what better time than the present! I’ve decided to cook my own spin on Orange Chicken, which is typically more popular in the States than it is over here in the UK. But it’s a great dish, so try my recipe and give it ago!

What ingredients do I need?

I’ve got all those ingredients what do I do now?

To start with we need to make the marinade which will become the sauce as well. If you’re short on time then marinading isn’t essential but it won’t be quite as tender or flavoursome! Start by grated half an orange, only grate the peel to create the zest. Then juice both oranges. 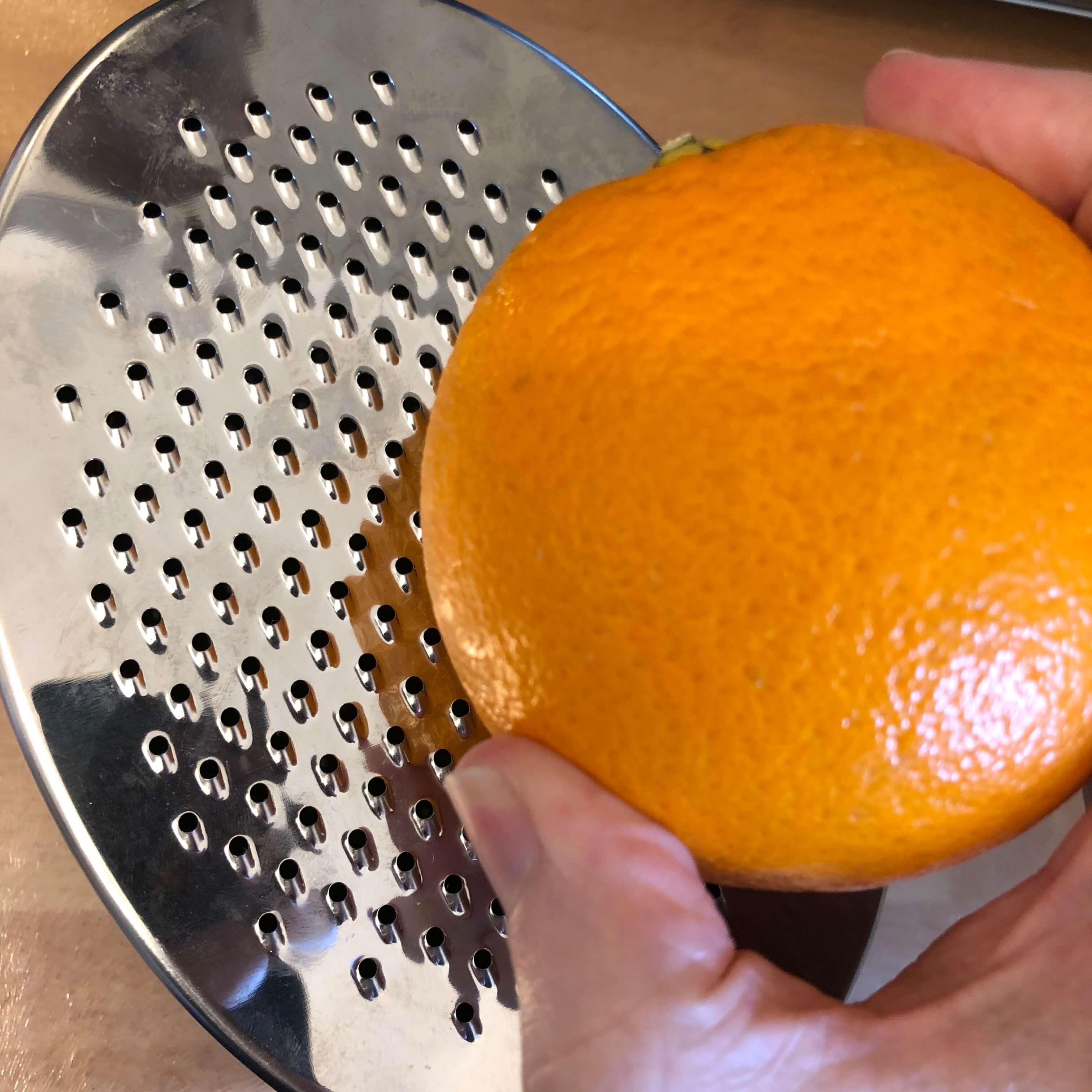 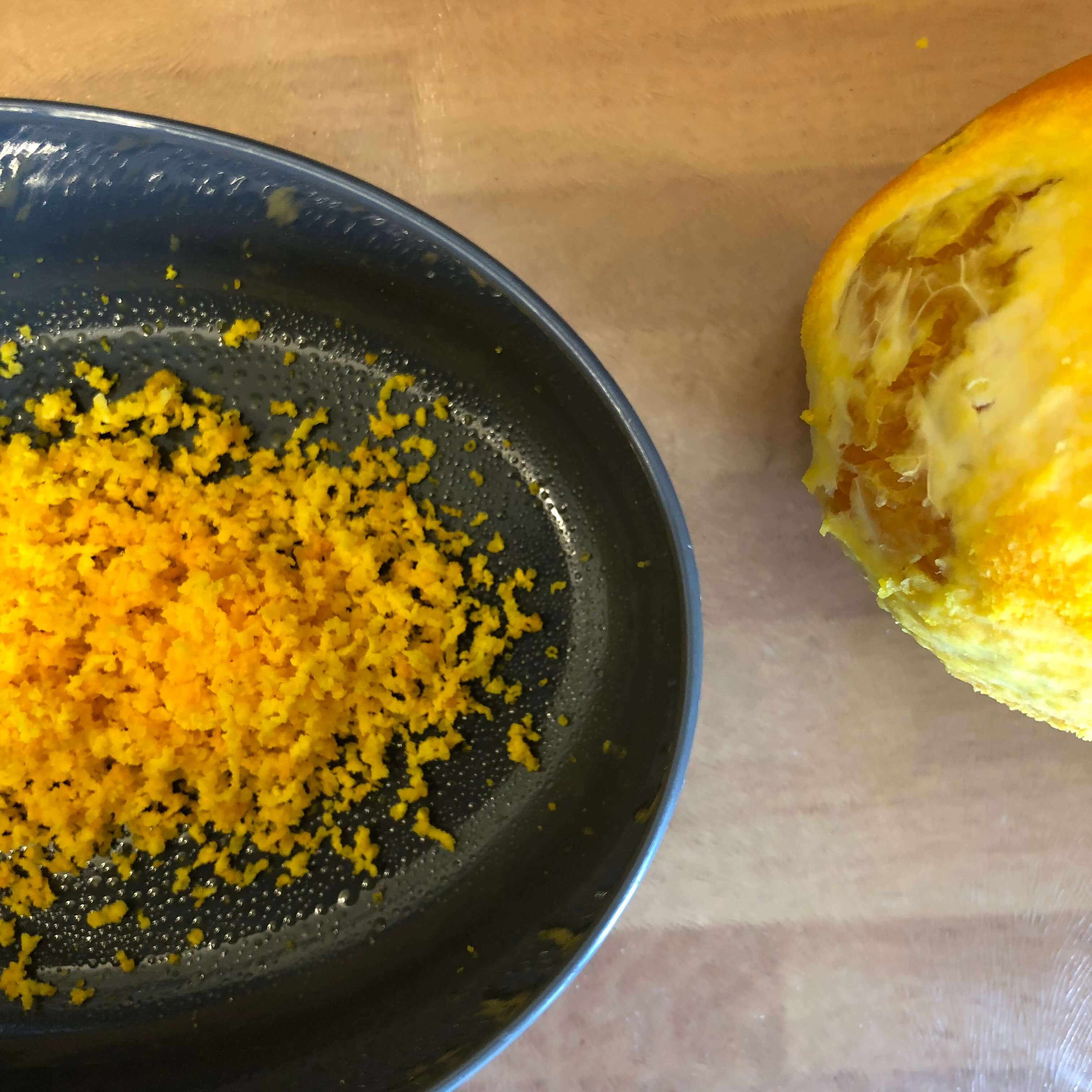 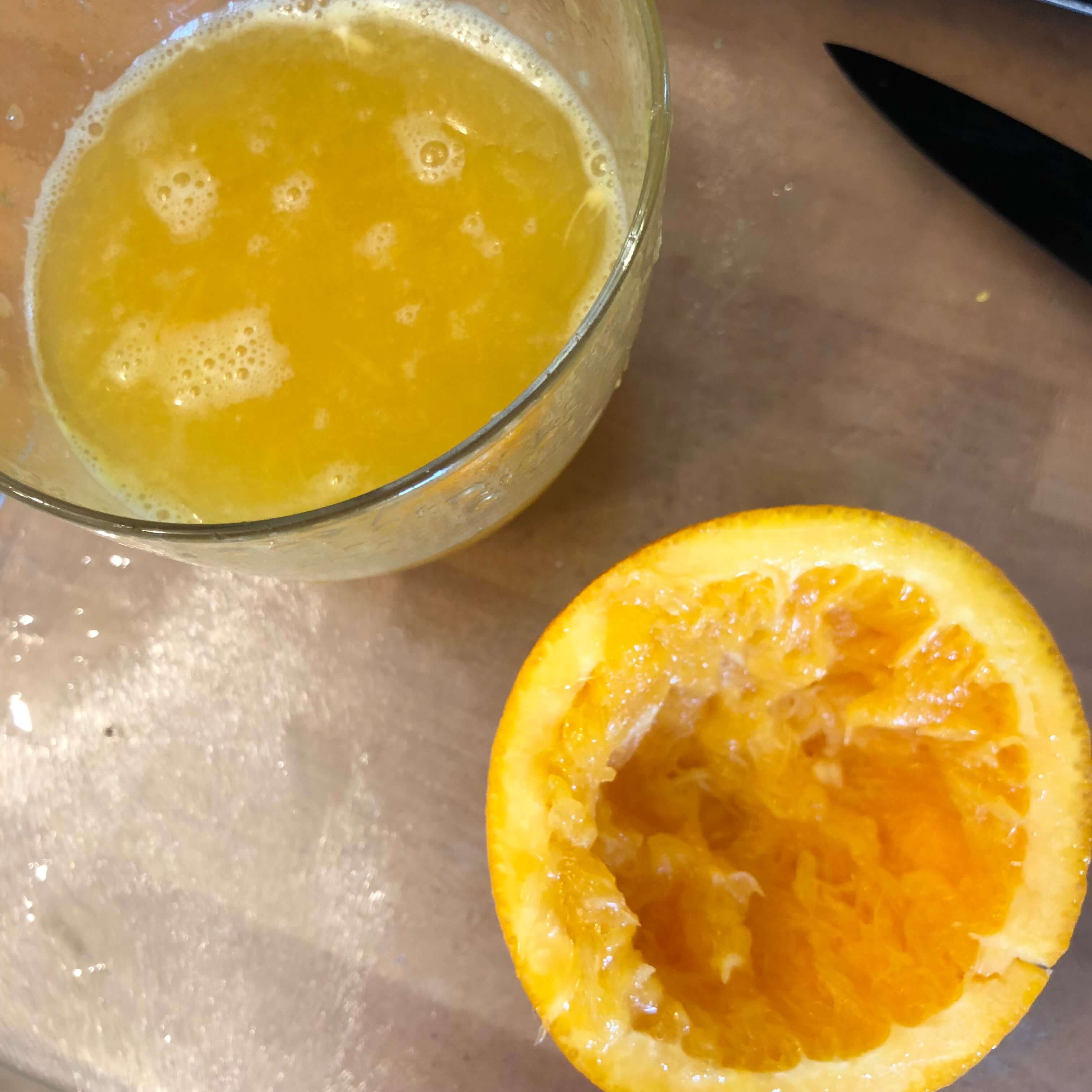 Mix the orange juice & zest, the caster sugar, garlic, ginger, soy sauce, and malt vinegar. Pour the mixture into a freezer bag. Dice your chicken breasts if you haven’t bought diced chicken and place it in the bag and leave to marinade for a couple of hours or overnight. 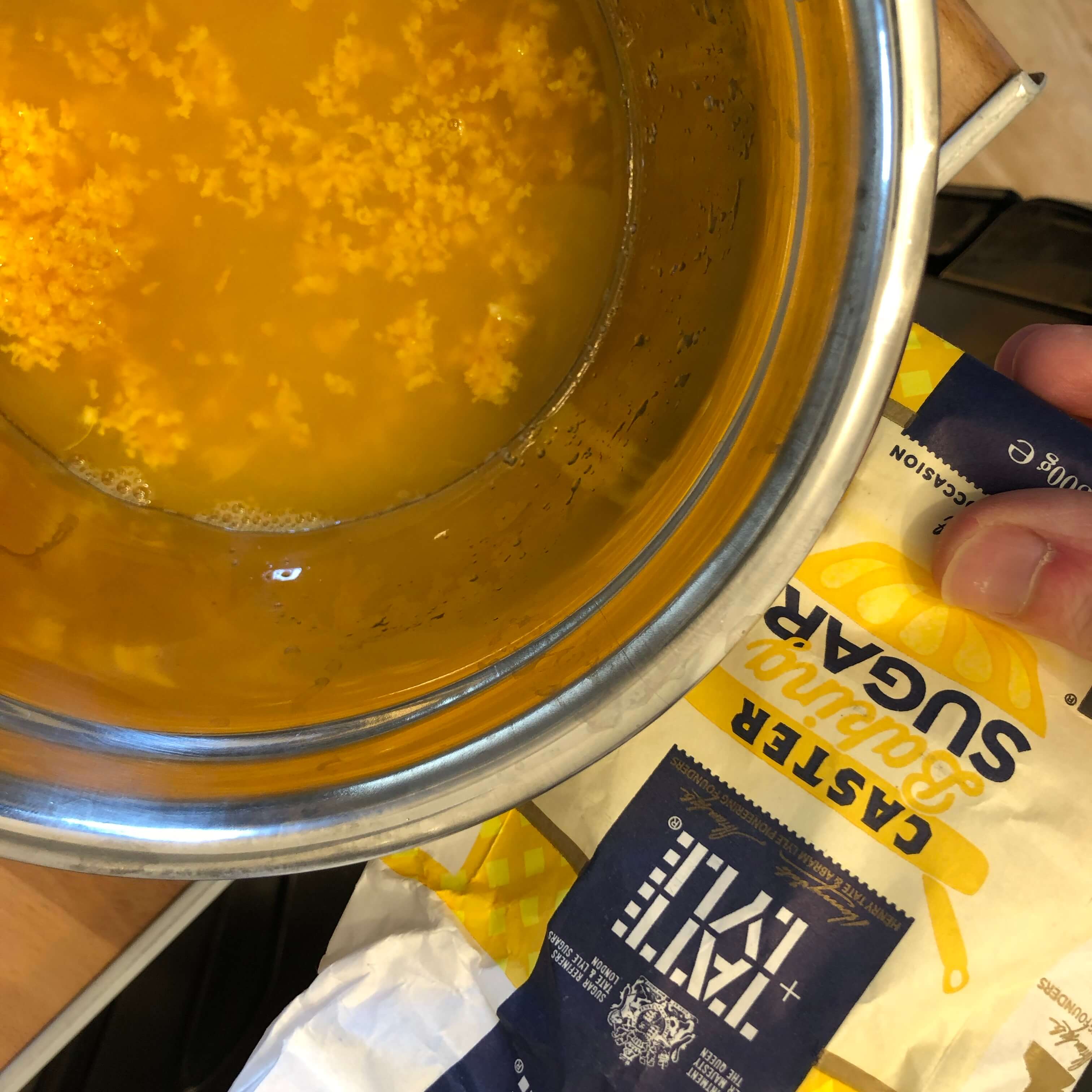 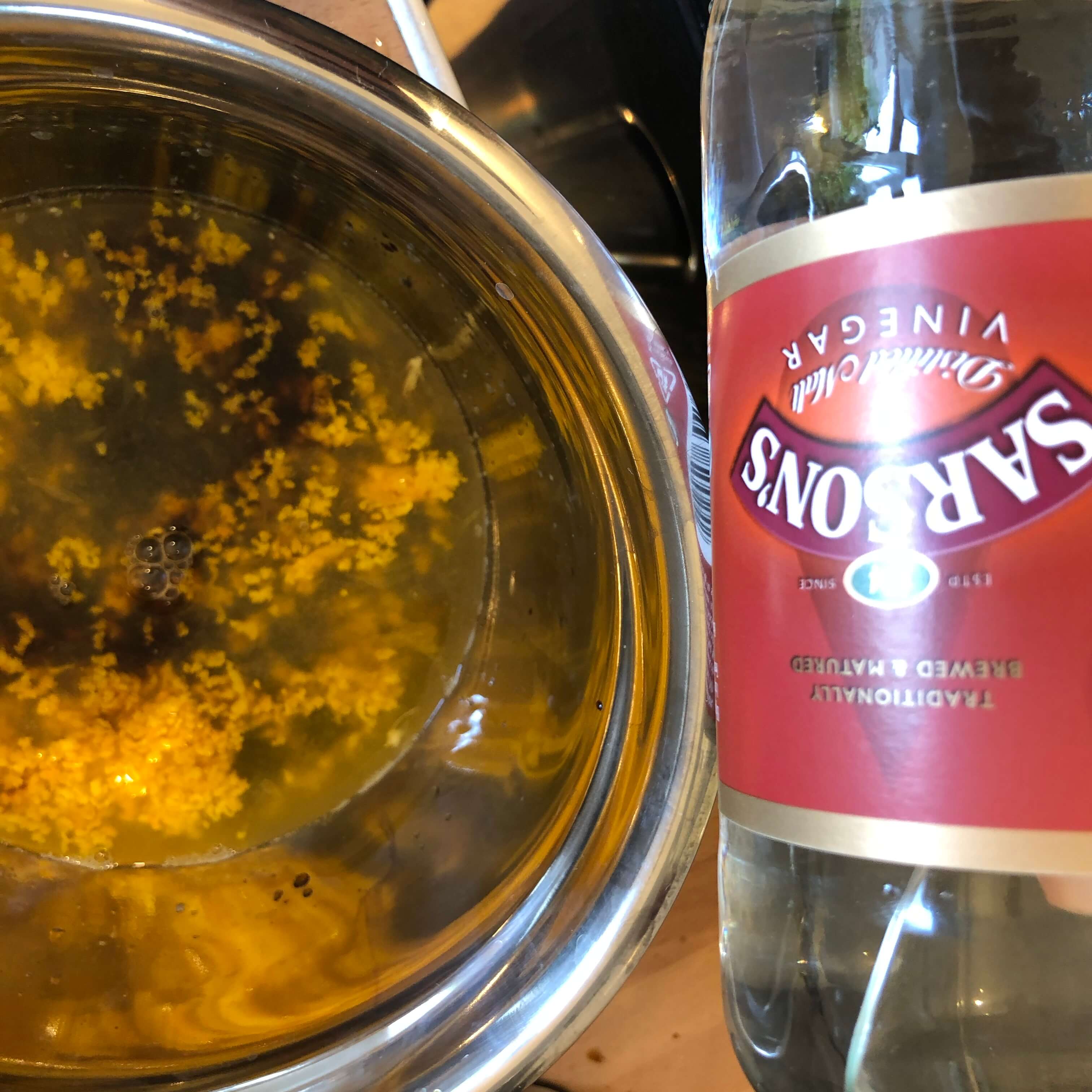 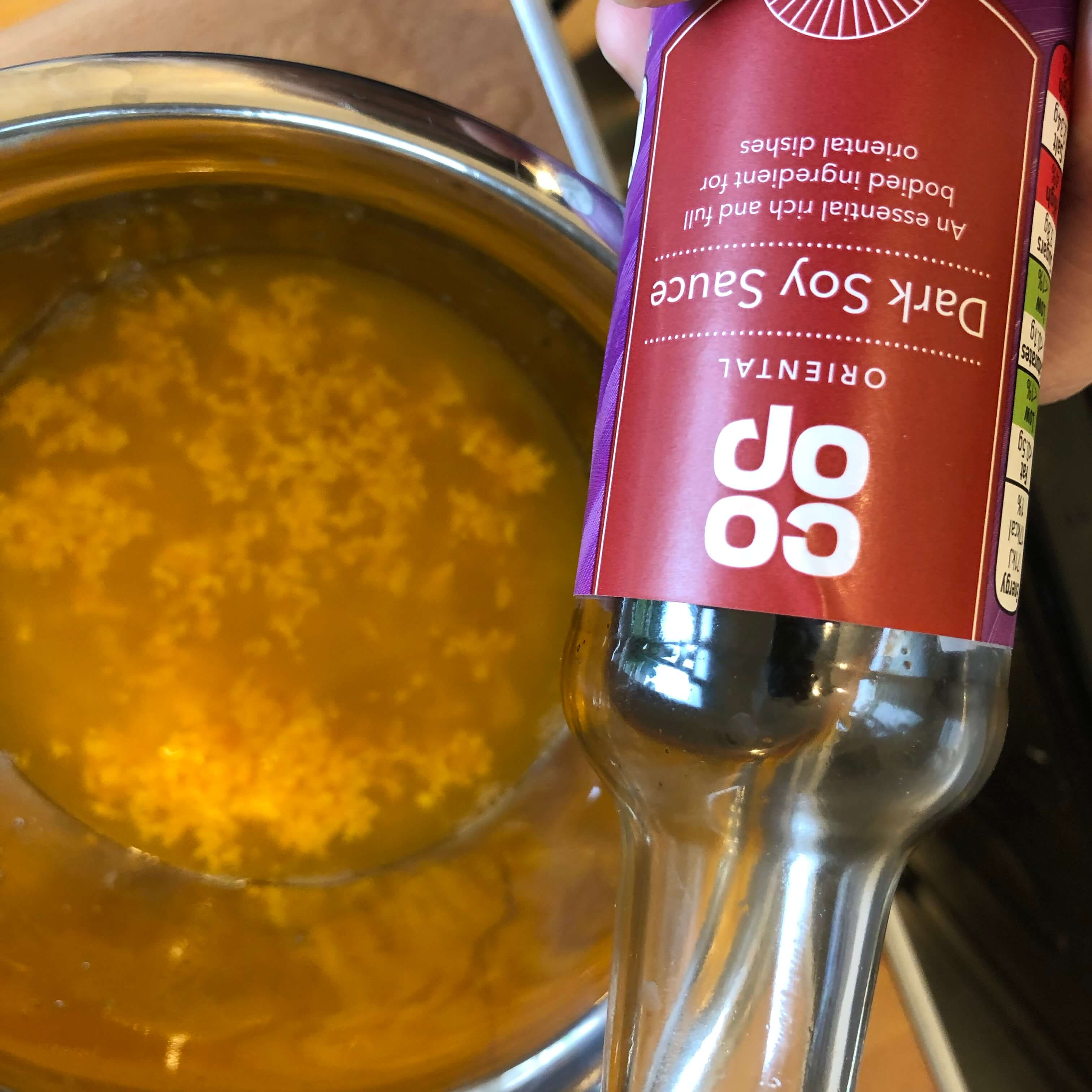 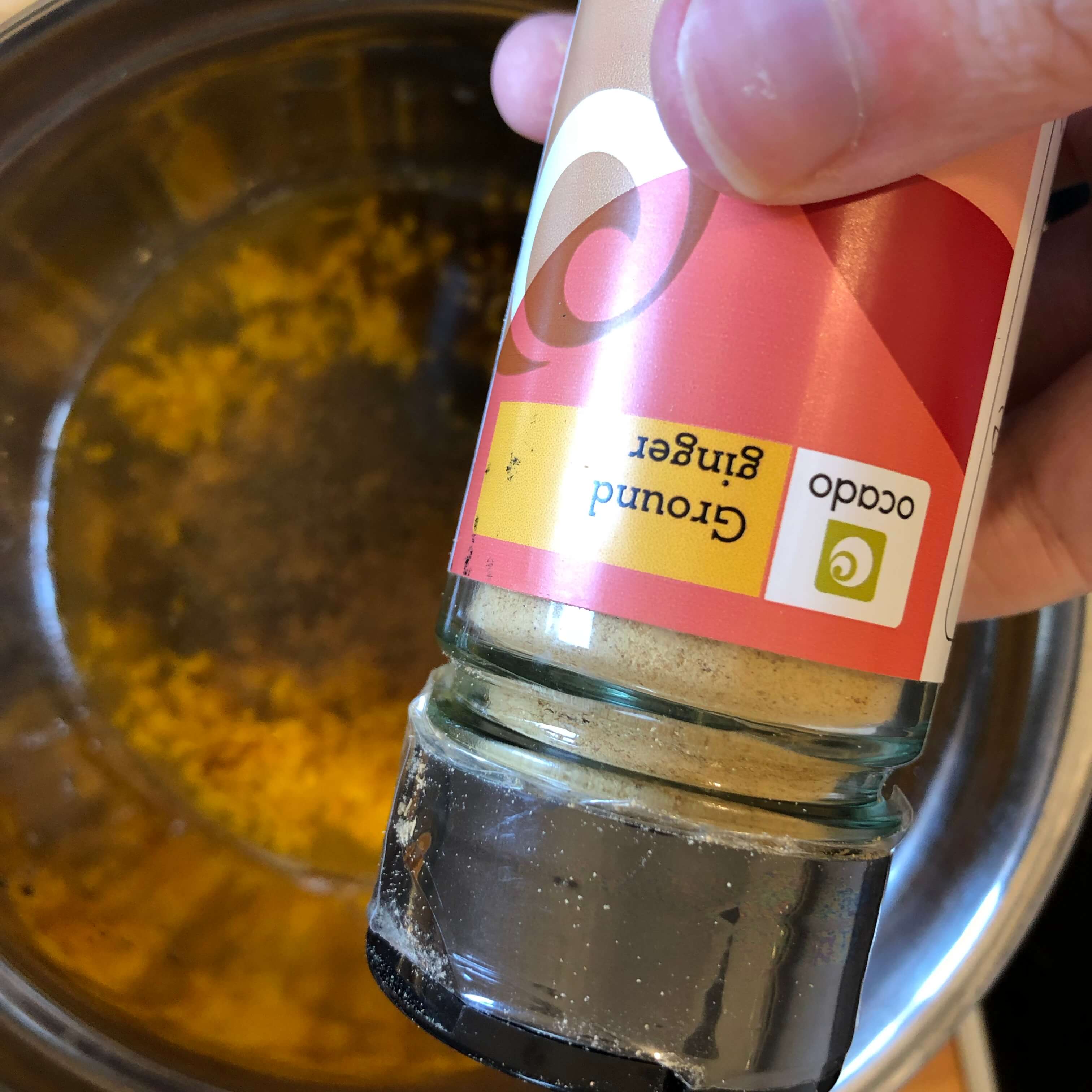 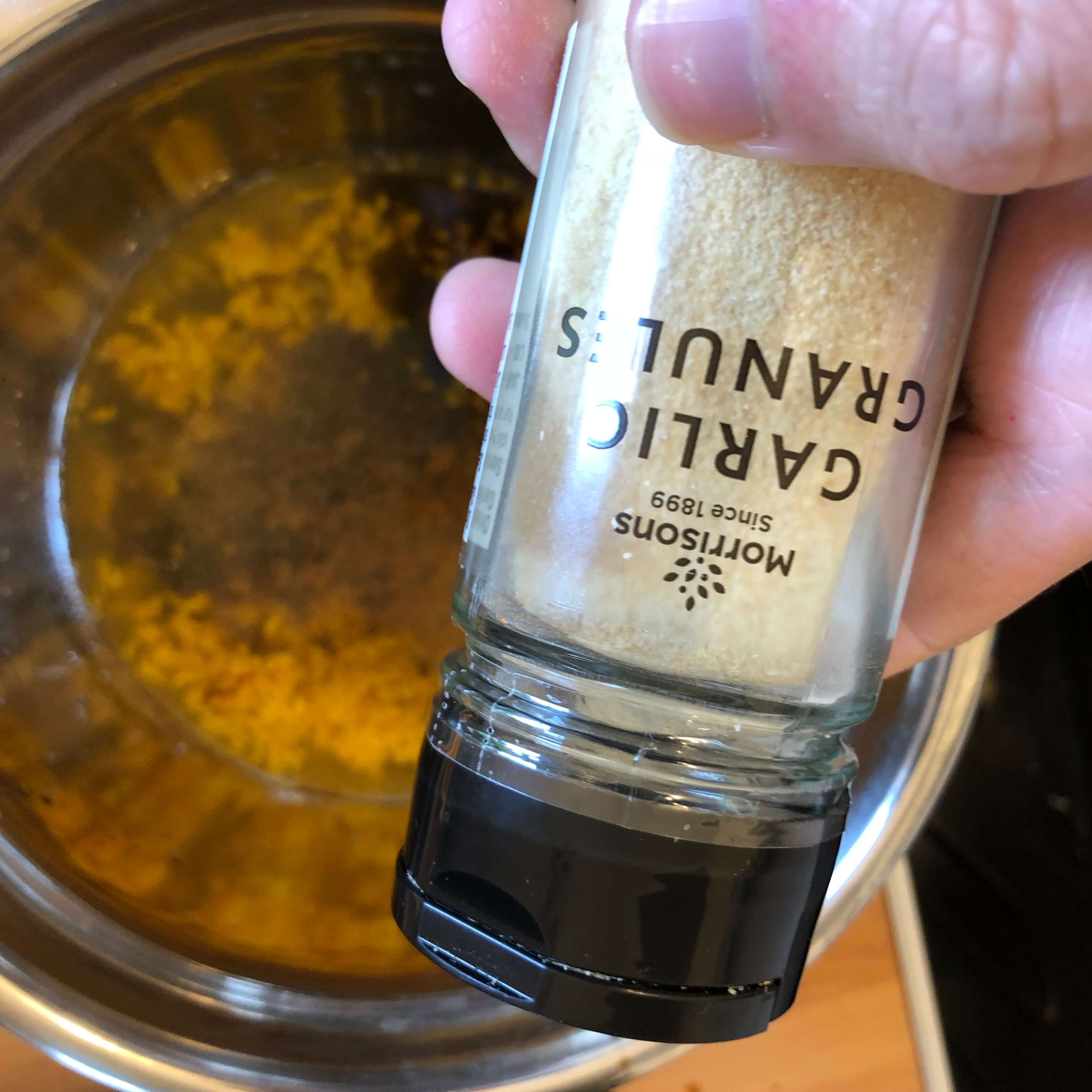 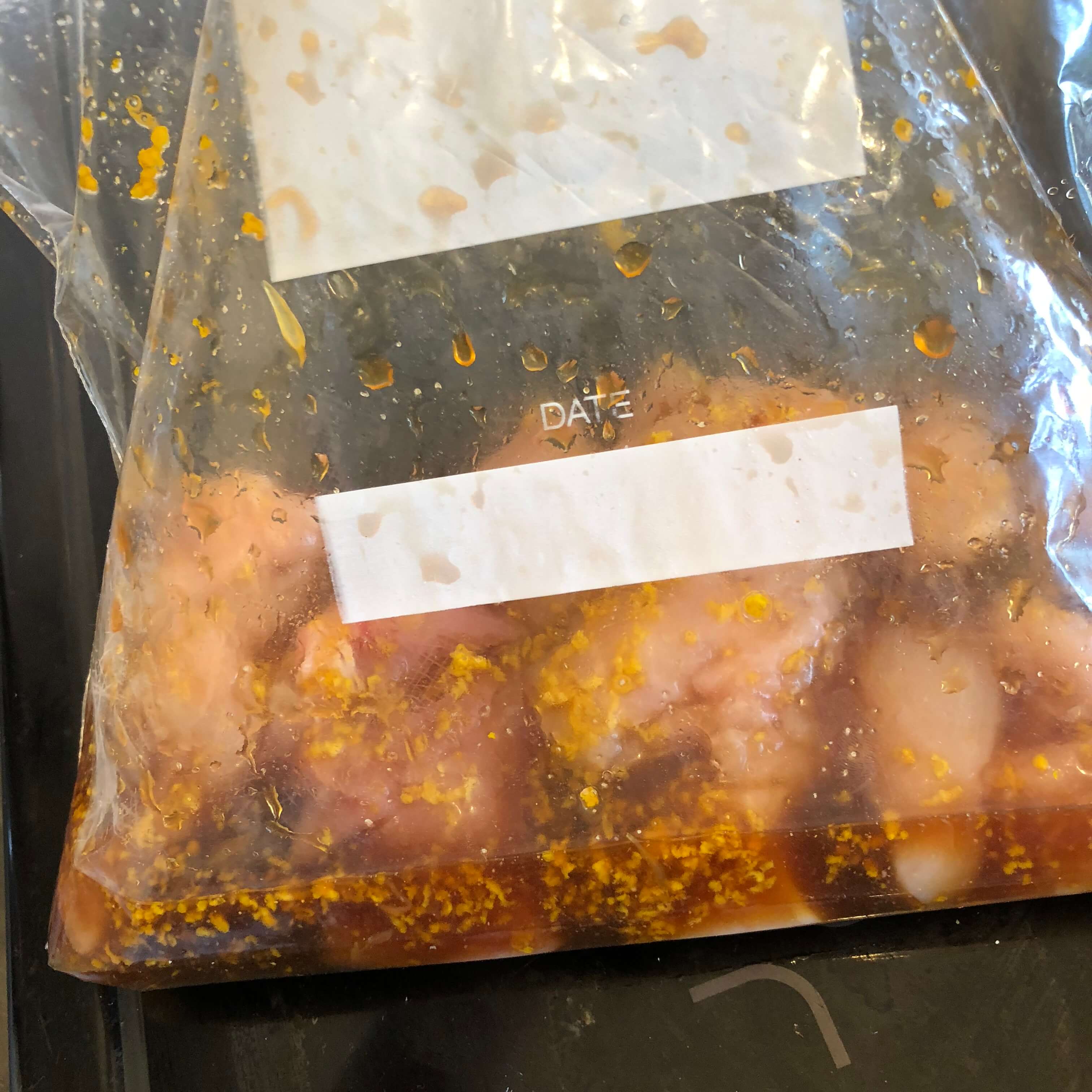 What’s marinaded pour the marinade into a saucepan, create only a small opening for the sauce to come out of the bag, as we want to keep the chicken where it is. Put the sauce on a high heat to start with. This is also a perfect time to put the rice on. 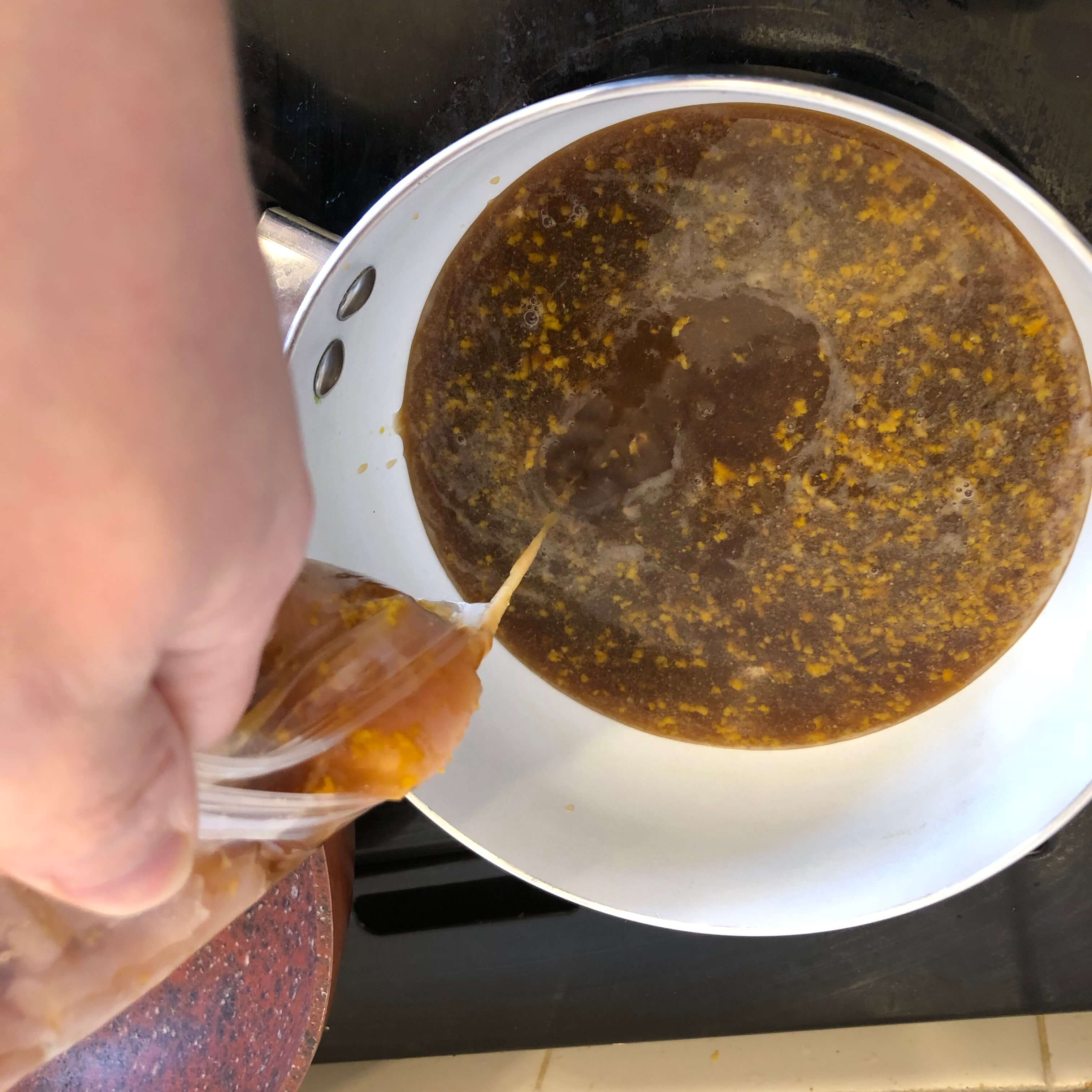 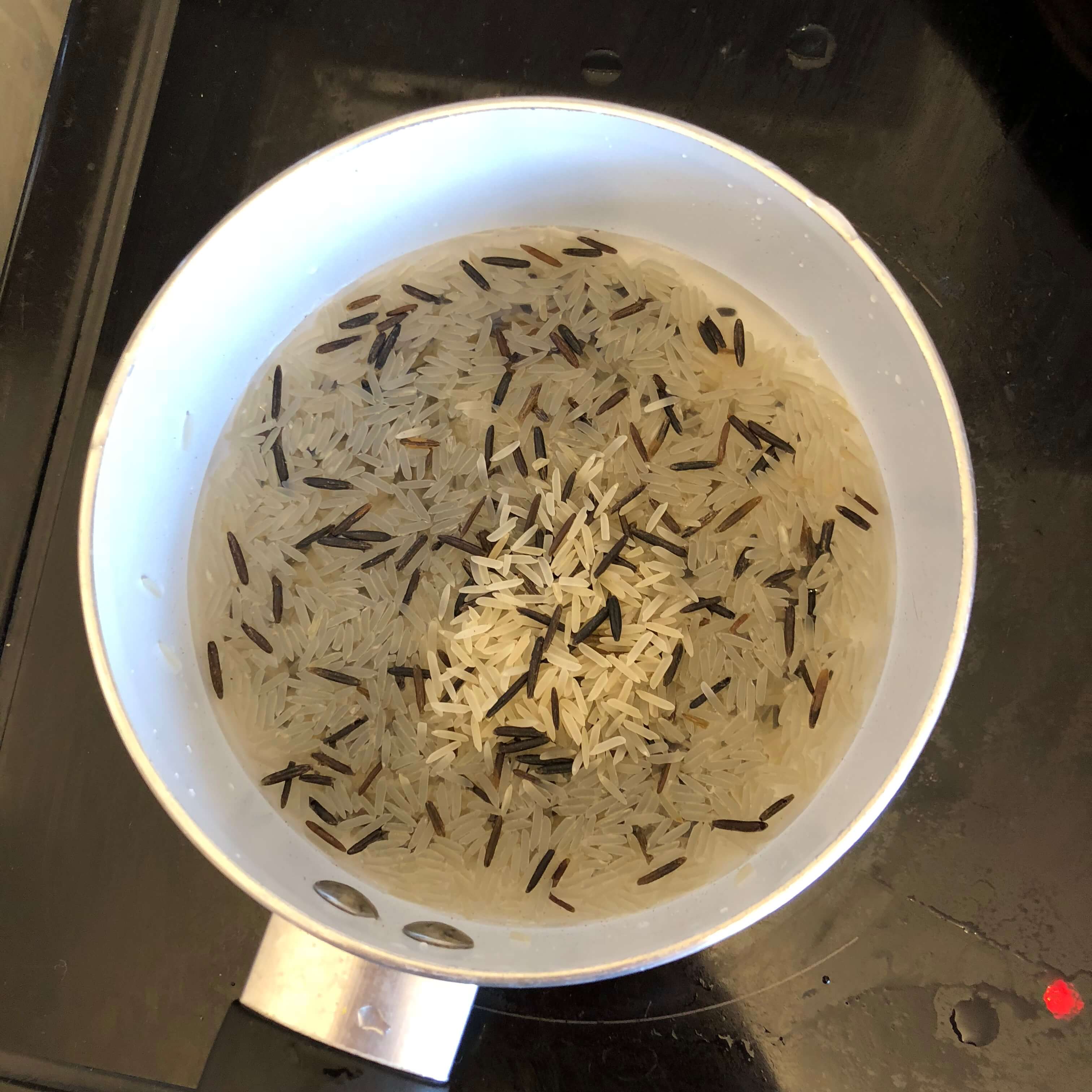 When the sauce goes from the first picture below to the second, knock the heat down and let the sauce simmer. Now put your oil in a wok and put on a high heat. 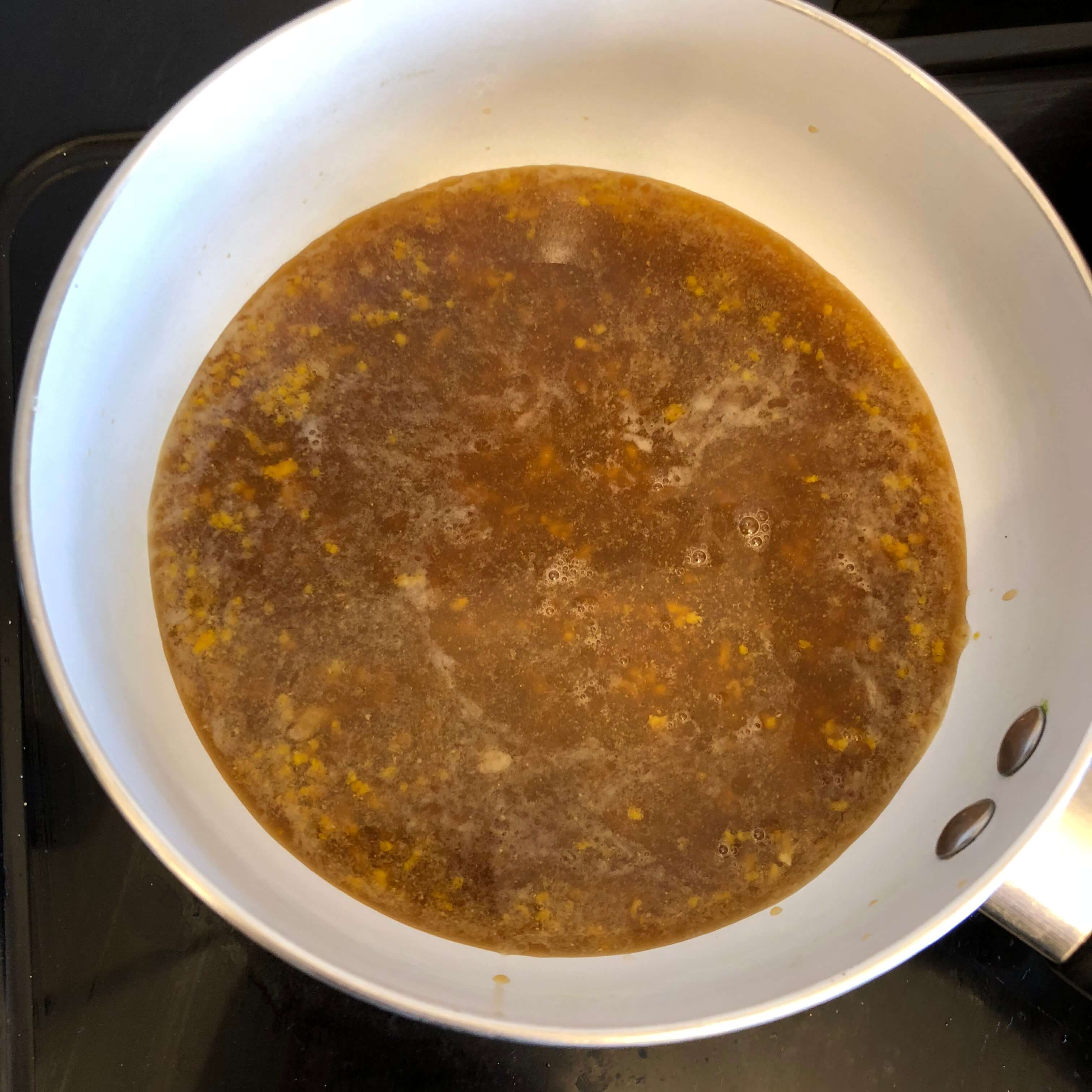 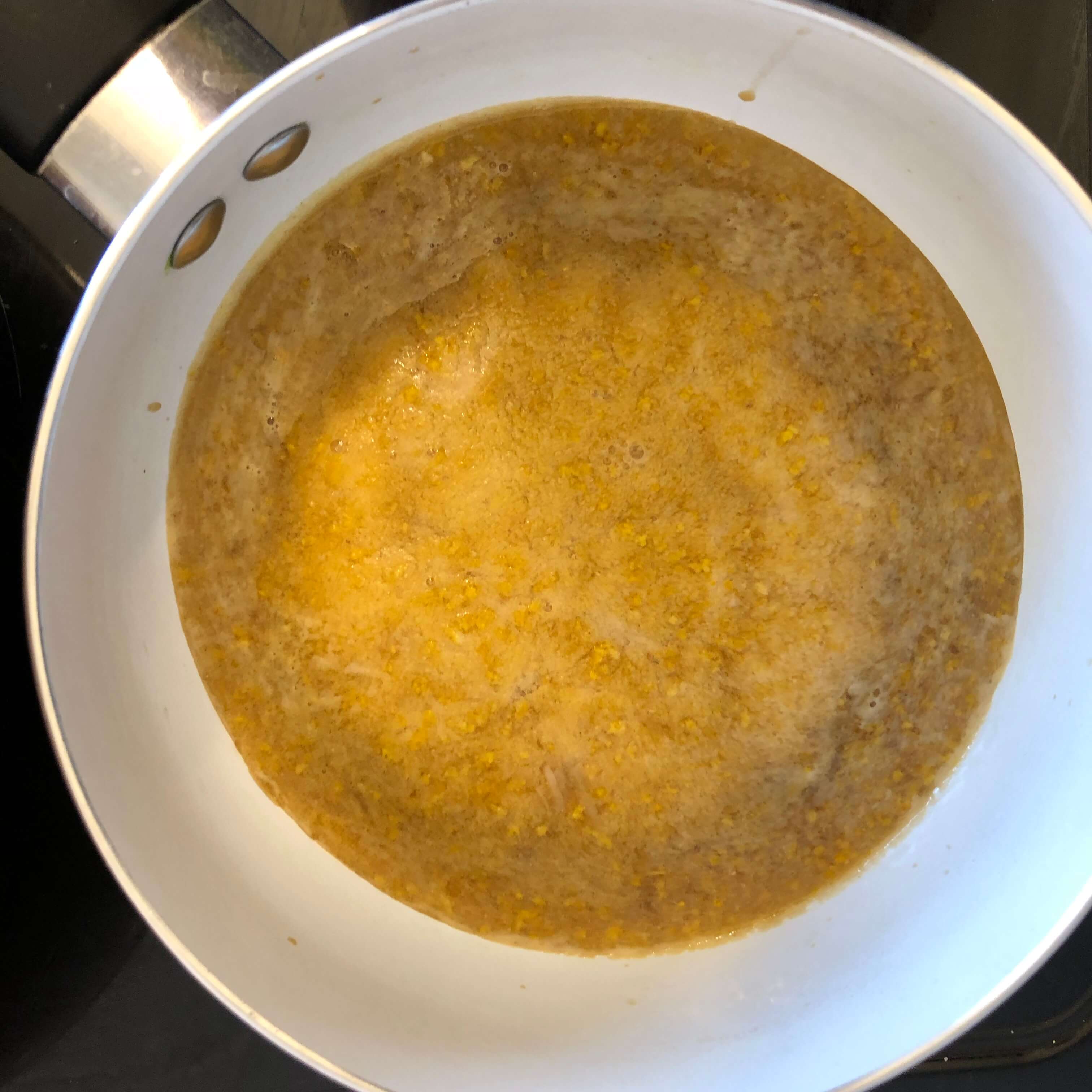 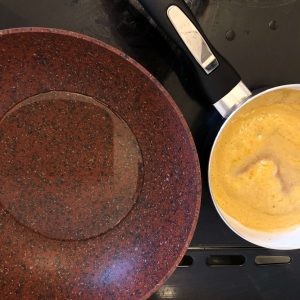 While that’s simmering and the oil is heating up, put your flour, paprika and salt & pepper into a bowl and mix it up well. 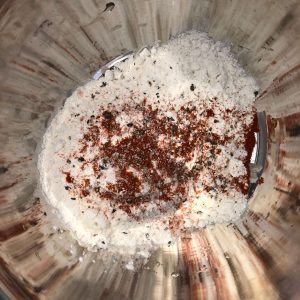 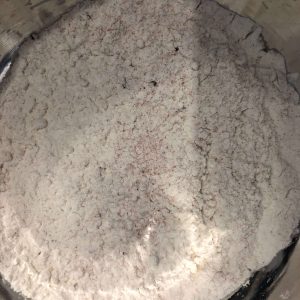 After a few minutes coat each piece of chicken fully with the mixture, and place them into the oil in the wok one by one, place them in slowly and only let go when each piece is already partially dipped in the oil. We want the chicken to be crispy so try not to move the chicken too often, cook for 10 minutes and only rotate 3-4 times during that time. 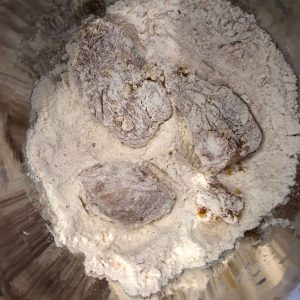 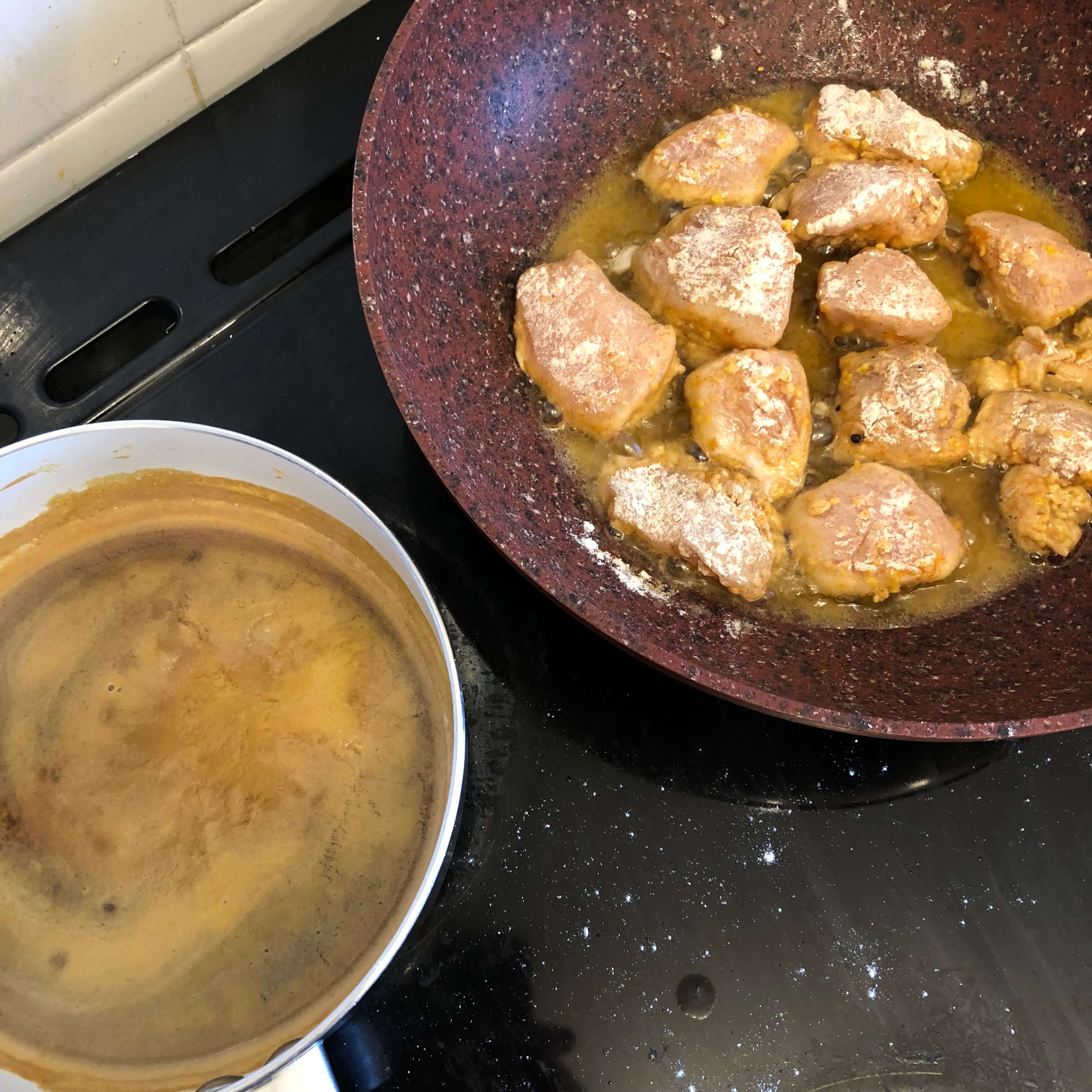 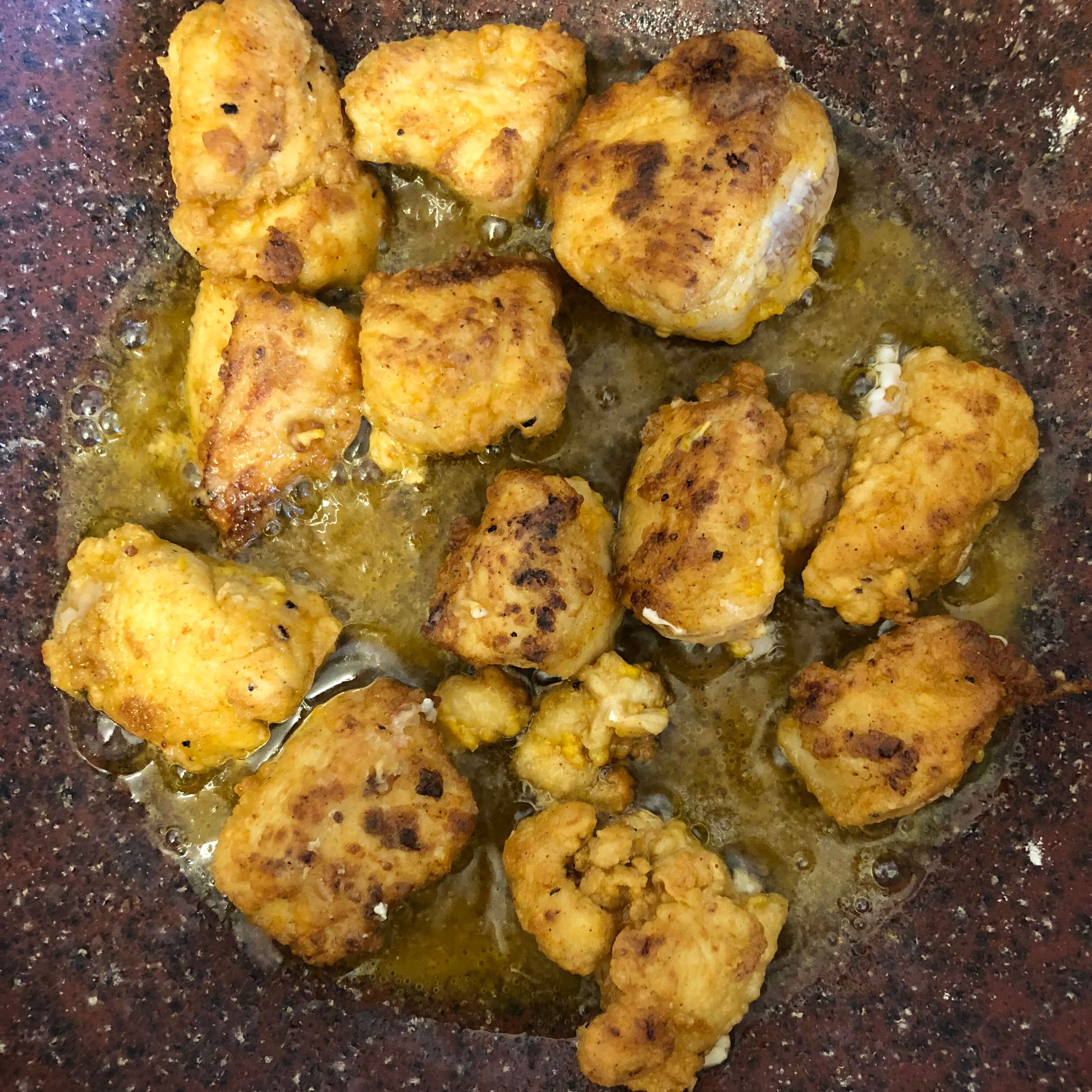 After the 10 minutes chop up the chillies and add these to the wok as well. 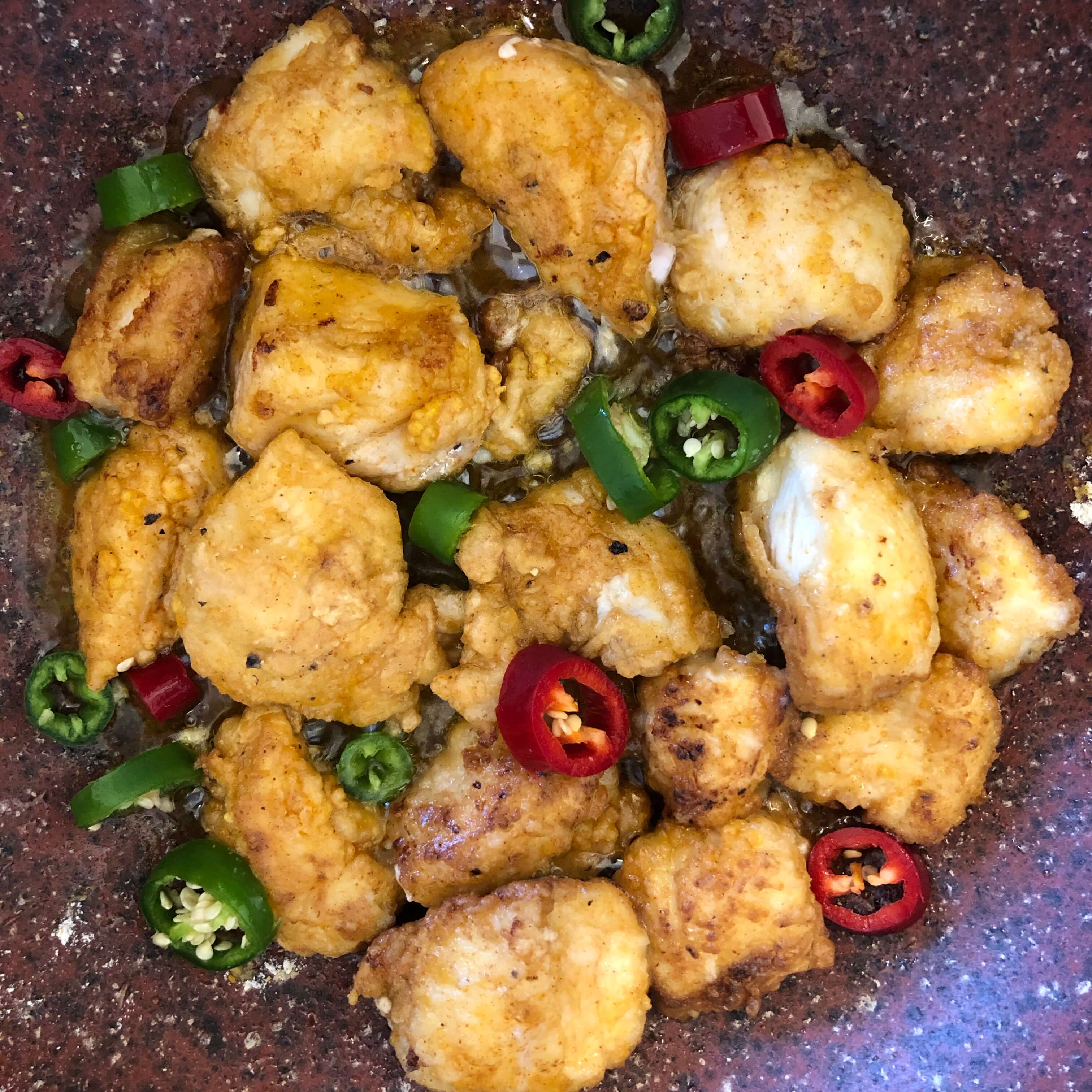 After another 2-3 minutes pour the sauce into the wok as well. 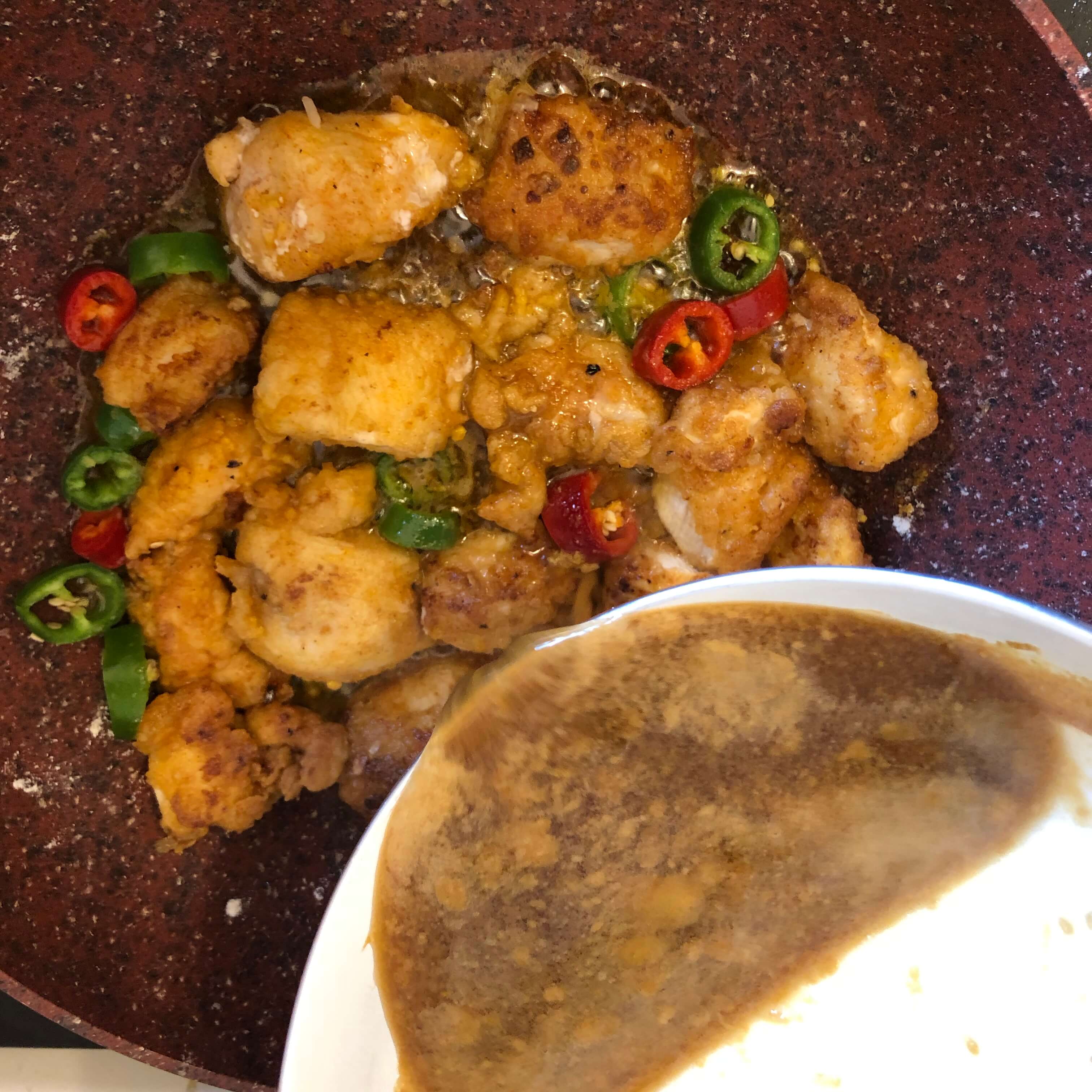 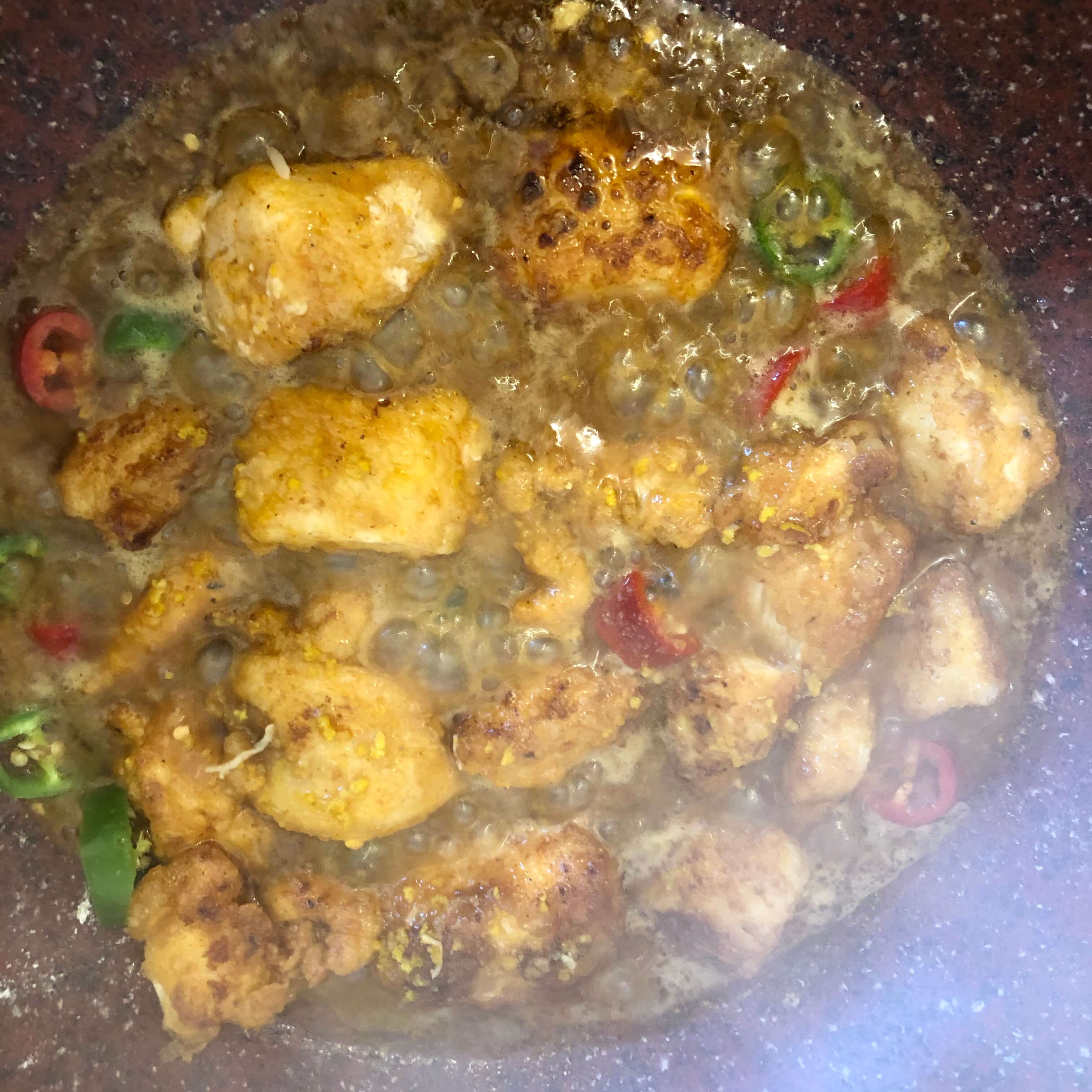 Once the sauce is reduced and thickened it’s time to serve, hooray!! 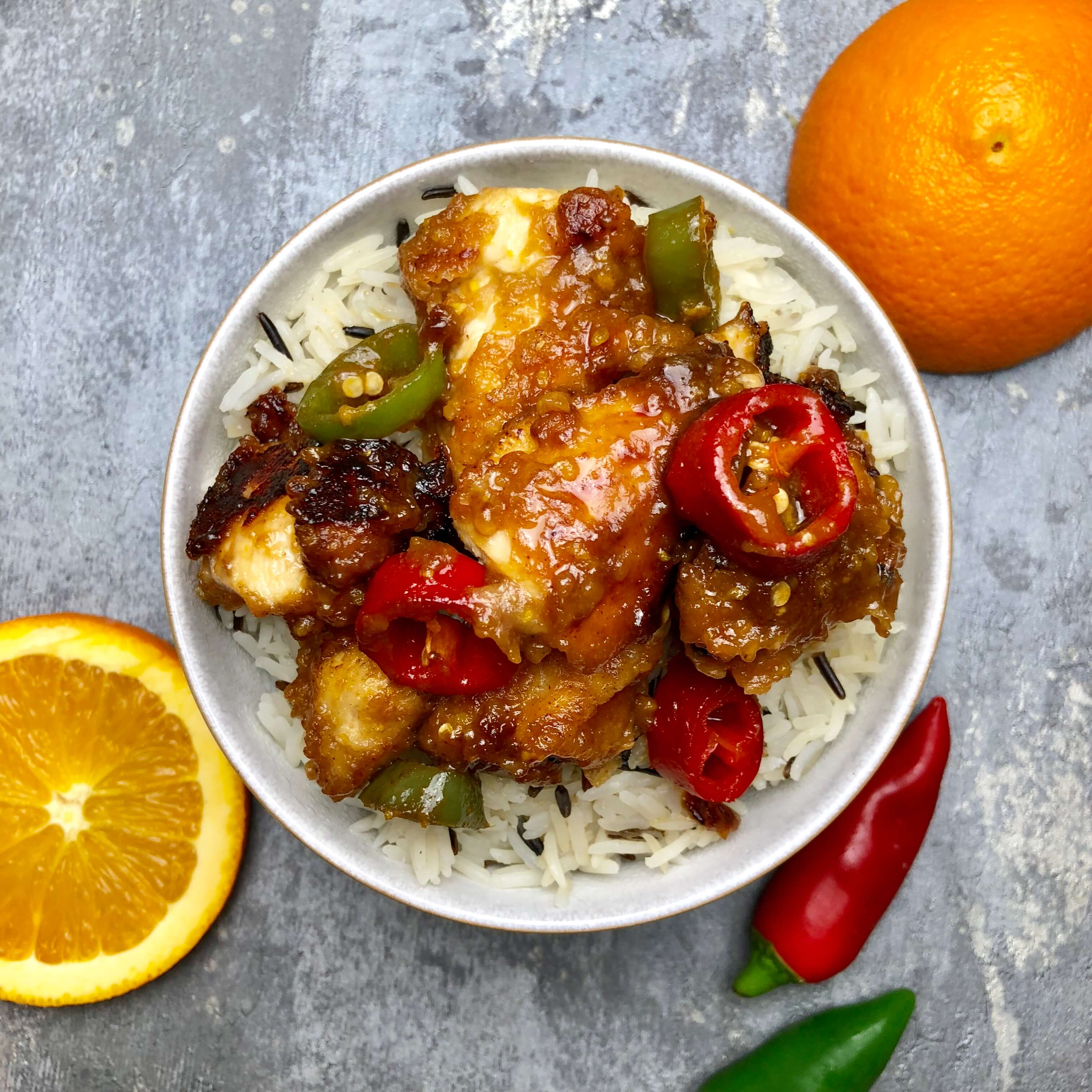 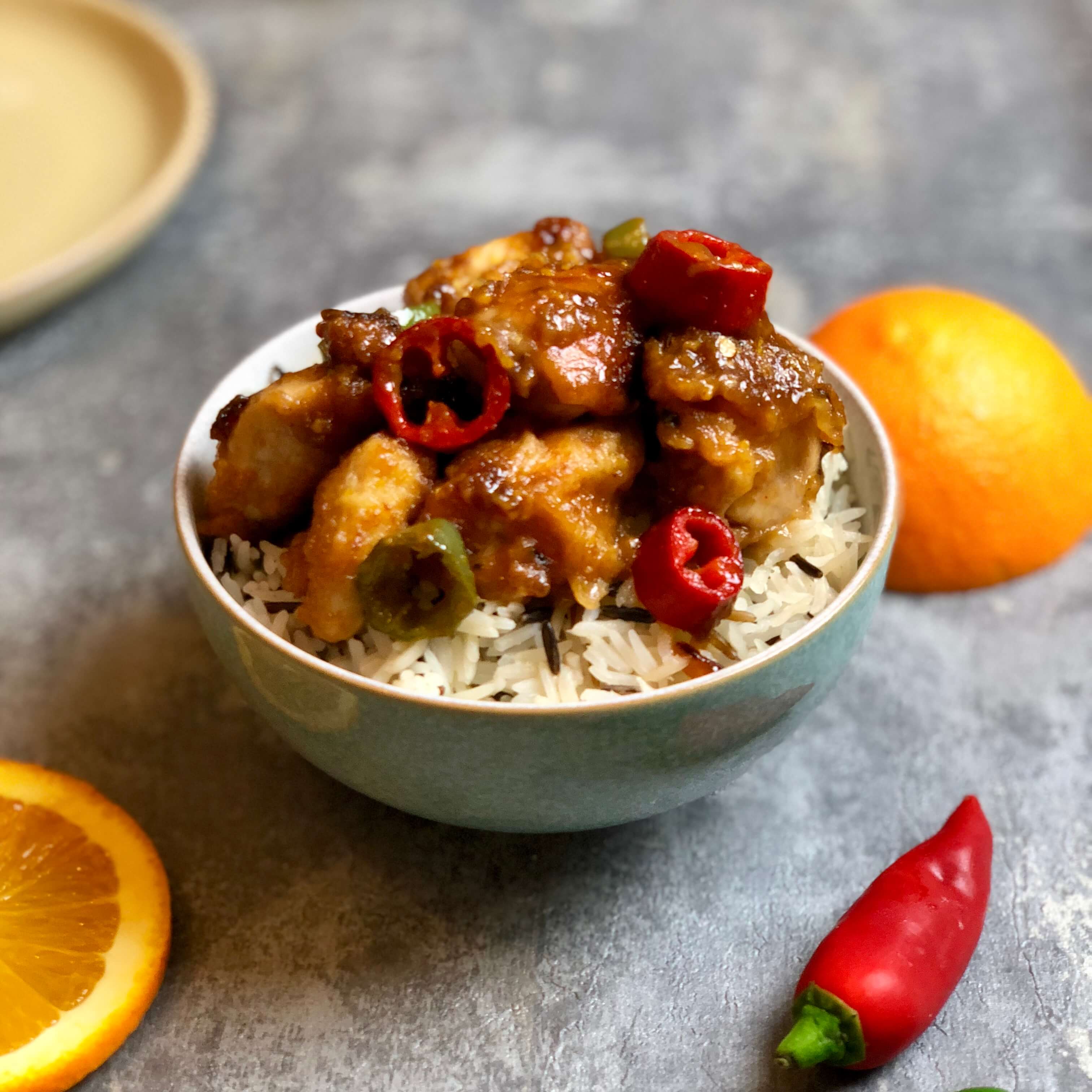