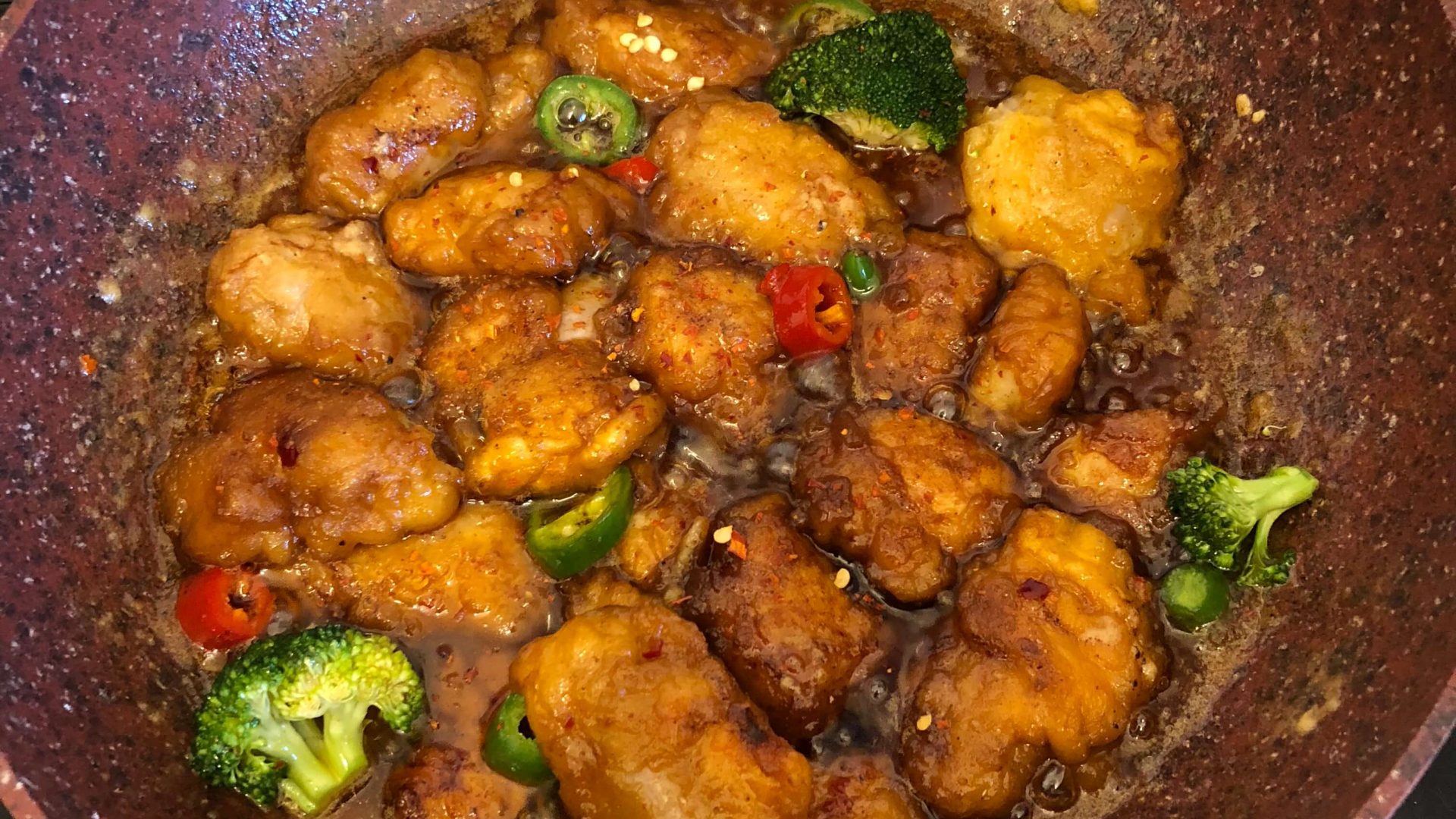 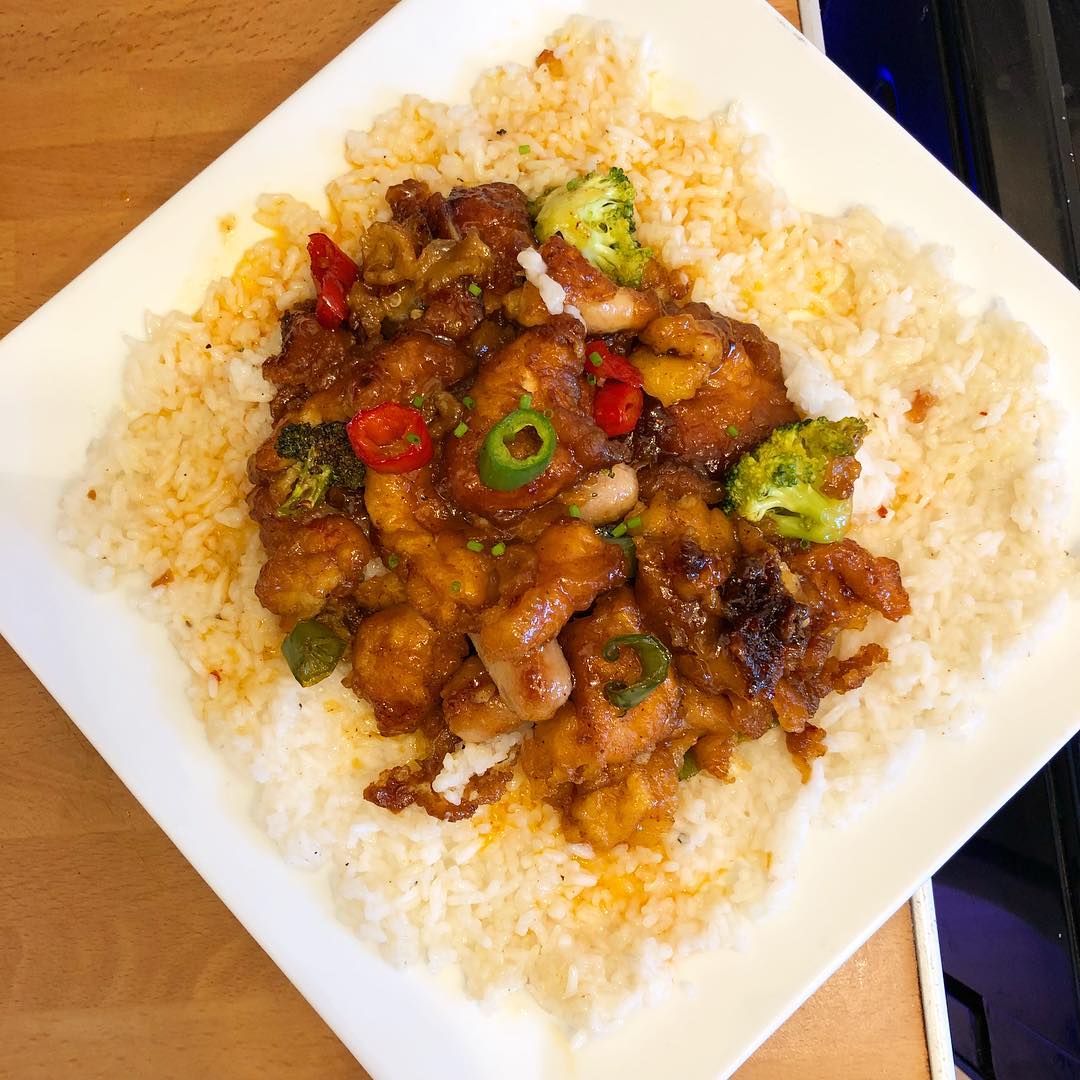 What ingredients you will need:

What you need to do..

In a mixing bowl add an egg and milk and some (roughly the same amount of milk as the egg) per person serving for.

And then add some paprika and mix.

Once the batter mixture is fully mixed and then put chicken in the mixture and mix again, leave it to soak for while.

In the mean time put a large amount of oil in a wok and start warming.

Chop chillies and veg (in this case I used broccoli as always goes well with asian style dishes and absorbs the flavour.

Add flour to the chicken and batter mixture and stir until you no longer see any flour – make sure there are no flour pockets.

At this point I would put the rice in water and start boiling at a low heat.

Next add the chicken in mixture to the oil, you need to be careful with this, do it one at a time and don’t drop them in put them in gently, make sure you leave a decent amount of room between them as the batter will expand when places in the oil, to form your typical chicken balls. once it starts to look like a pale chicken ball flip it, and keep flipping every minute or so until golden brown. Once done take out one by one and place on a tray to dry.

Once all done remove most of the oil but leave some as this will improve the sauce, add the sauce into the wok now and mix with the small amount of oil for a while until the chicken balls are cool to touch, then add the chicken balls and veg into the sauce and stir – once the veg are cooked how you like them it should be done.

I finished mine off with some fresh chopped chives for that finished touch. 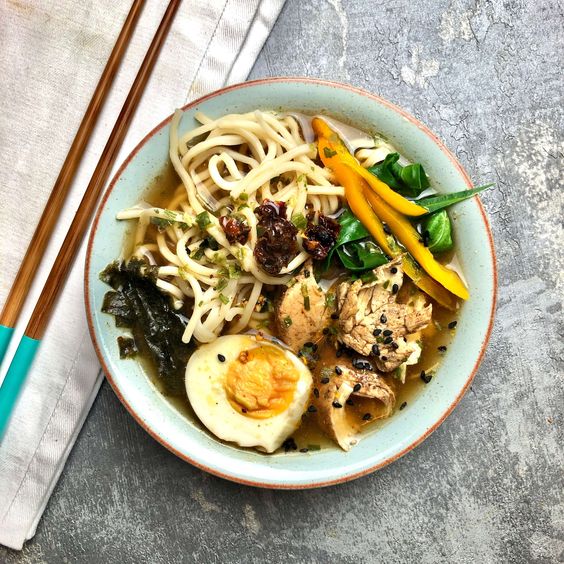 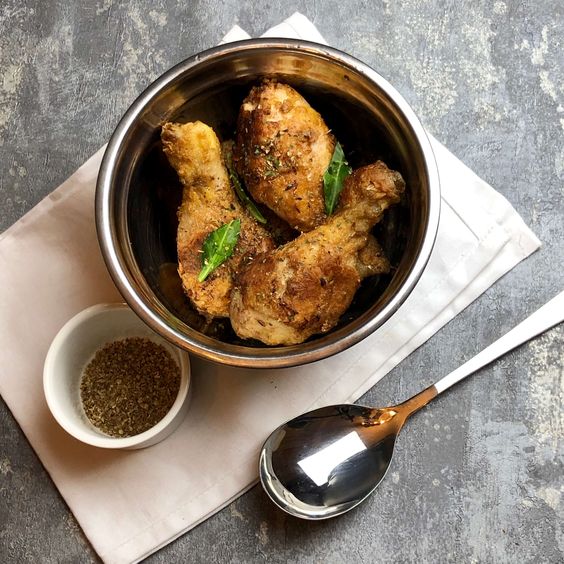 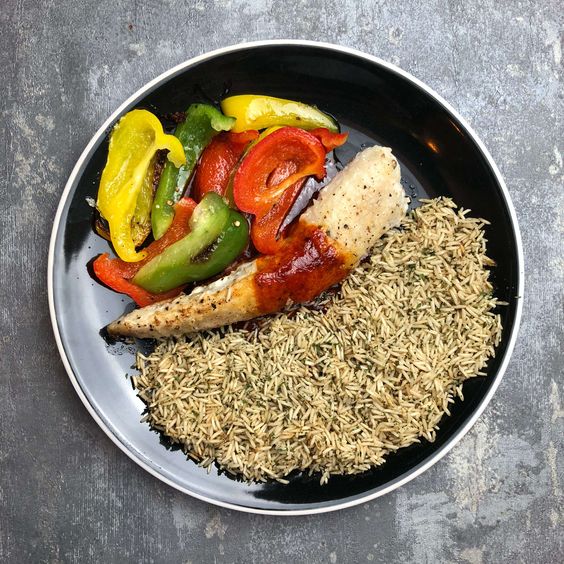 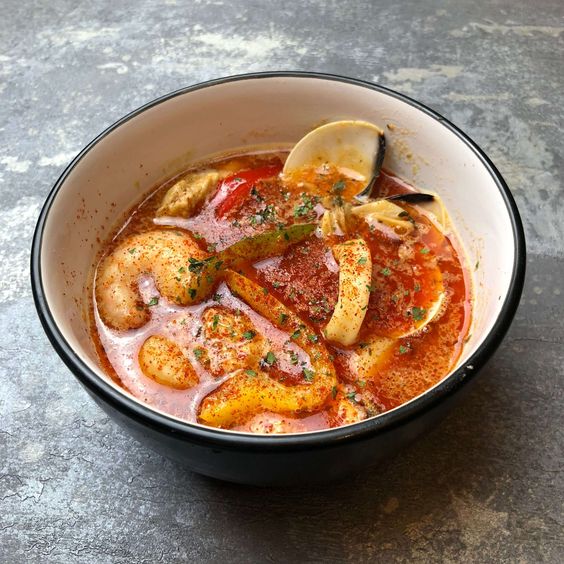 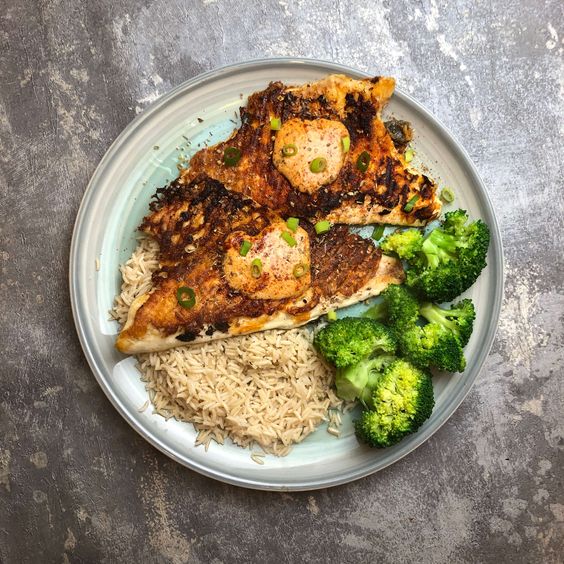 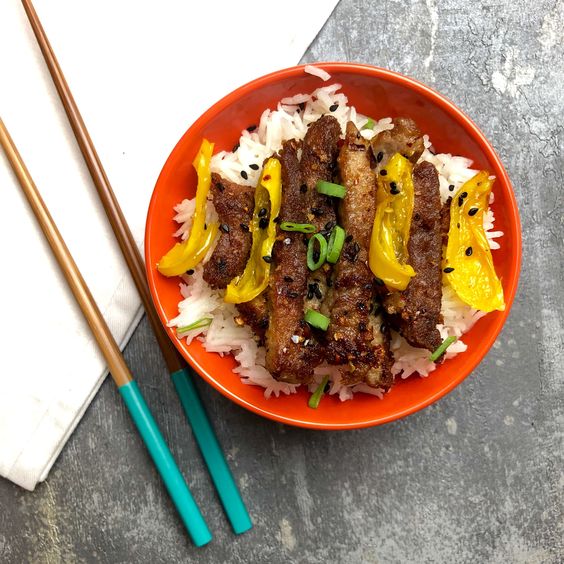